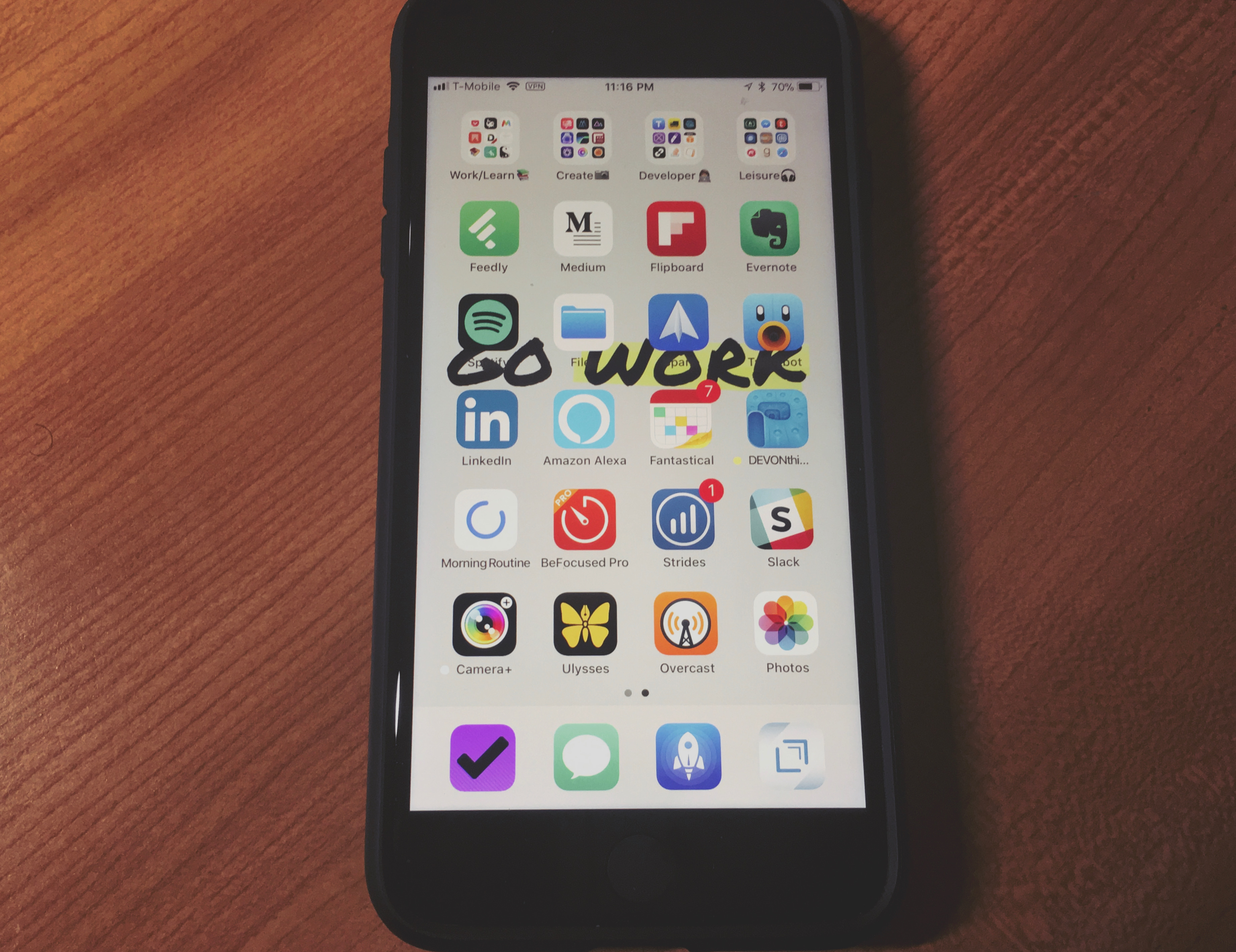 This is also my Pick of the Month

I have finally gotten my hands on an iPhone 8 Plus. 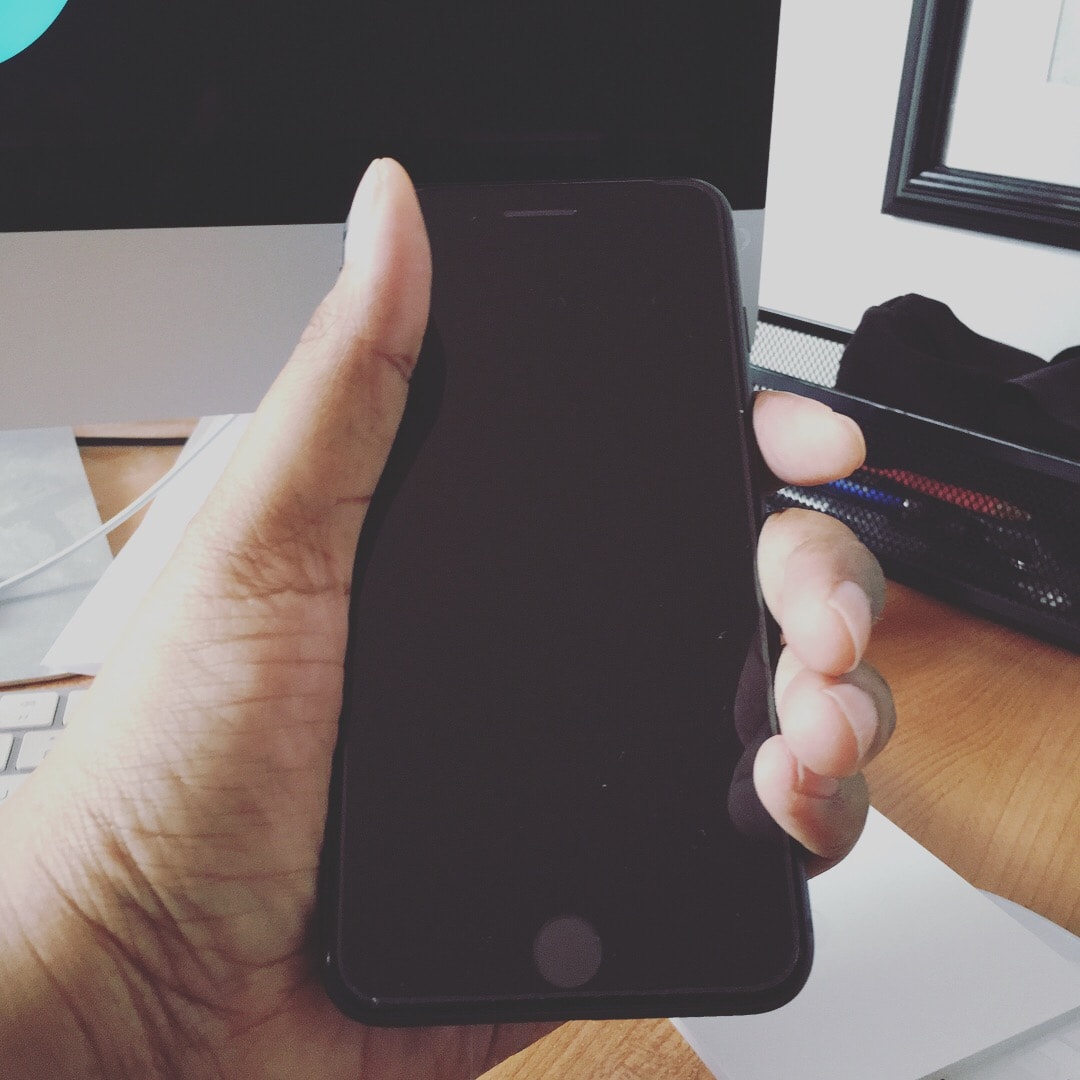 Ever since I have had an iPhone 1, I’ve always had relatively small phones and silver. When I got my 5s, I wanted it in Gold but T-Mobile didn’t have the Gold 64gb in stock. At the time, they only sold the 16gb models in the store. The rep convinced me I didn’t need 64gb, though I wouldn’t get the 64gb, I wouldn’t relent on storage and ended up ordering a 32gb in-store 2.

I went from the 4” 5s to the 4.7” 6. I decided against the Plus models because I remembered how hard it was to maneuver around my Galaxy Note 2 - I always felt like I was going to drop it. When the 6s came around, I got the same size and color.

When watching Francesco D’Alessio’s morning routine videos, I noticed he had a Space Gray iPhone 6, with a slim black case. When the screen was off, it looked absolutely stunning.

White, clean, silver, these are all things I liked in design for a long time. I heard complaints of how jarring the screen is when it is sleeping against the white bezels. I never noticed it and continued with my ignorance. Until Francesco’s video.

After I realized how beautiful Space Gray was, I started making plans to get an iPhone in Space Gray. I was starting to use dark mode in most of the app UIs I was using, so it only fit that I would want to get a dark phone as well.

You just have to look at the above photos to see how beautiful that is.

Since I bought the original Overcast, I have unlocked the dark UI and Spotify has almost always had a dark UI. I’m in love.

It may not be the X, but this phone is damn fast. Much faster than my 6s 3. The True Tone display is fantastic. I have the first gen iPad Pro so I missed out on the True Tone. It makes a difference.

Retina HD is amazing as well: everything is clear, crisp, and better than the 6s to my eyes.

I haven’t put it through its paces yet. Plan to during the holidays. I will have a review on that when Xmas comes around.

I’ve only had this phone for a little over a week and I am in love with it. It is not the X but the phone is gorgeous and feels much more premium than my 6s with the glass front and back. I didn’t want to put a case on it but repairs are crazy expensive on the X and 8 so I decided to find a slim case with a “military grade” bumper.

I will have more insights to come.