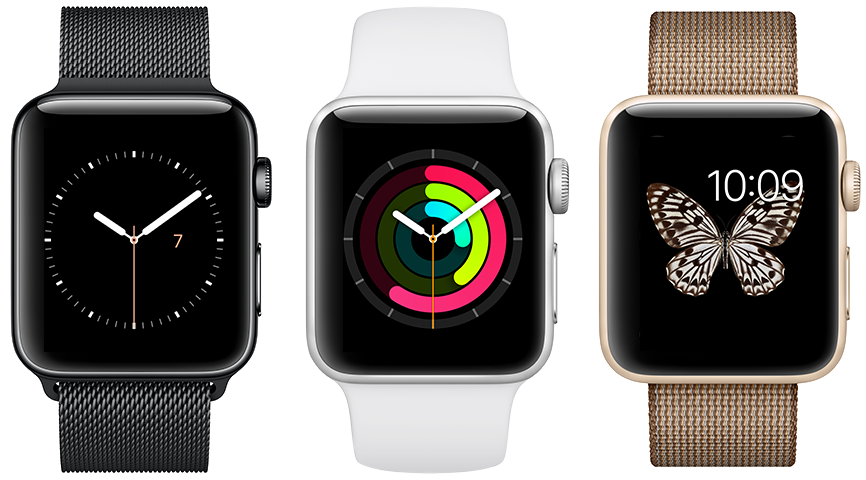 I finally bought an Apple Watch after watching the space for 4 years.

The internship I had allowed me to buy a Series 1 Apple Watch1 in my newly found color of love, Space Gray. This is my Pick of the Month for February.

I have worn it practically everyday since I bought it. If I get up late, like I have lately, then I don’t wear it. I try to close my Move and Stand rings regularly and if I have a day where I am not wearing it most of the day, I won’t put it on. Not sure why but I have a twinge of guilt over not closing my Move ring2.

The best overall app that I use is Overcast.

This is my Watch Favorite. I use this so much because I listen to a lot of podcasts.

You cannot save the podcasts to listen to on the watch. As Marco explained:

“I shelved the feature until other Apple Watch podcast apps revealed a workaround that made background audio much more usable on watchOS, so I decided to use the same technique and ship the feature anyway, despite its other shortcomings. That was a mistake.”

He goes on to explain why he removed it:

That workaround doesn’t work anymore in watchOS 4. Rewriting “Send to Watch” playback to use the only supported alternative would likely take at least another month of development and testing that I currently can’t spare, and due to its limitations, the resulting usability and experience wouldn’t be good enough for me to confidently ship.

This seems to be a problem with Watch apps in general as Slack removed its Watch app the other day.

Another favorite is CARROT Weather.

I have the AI on homicidal but it is more respectable on the Watch, it seems. I just bought it recently so the snark hasn’t bothered me.

My most used app, though, is OmniFocus.

Being able to quickly check what is on my task list and the ability to check off what I’ve done or what needs reviewed is valuable when you have a lot of tasks.

It is dedicated Watch app and it works as such.

I Enjoy the Watch

It’s not for everyone and I wasn’t sure I wanted one. I waited several years before I had the disposable income to buy one3.

I could probably live without it, though, and that’s a tough sell to people who hold out on non-essential tech like me. Apple has done a good job creating mind share in this space4 so it will be interesting to see if there are any worthy competitors in the future.