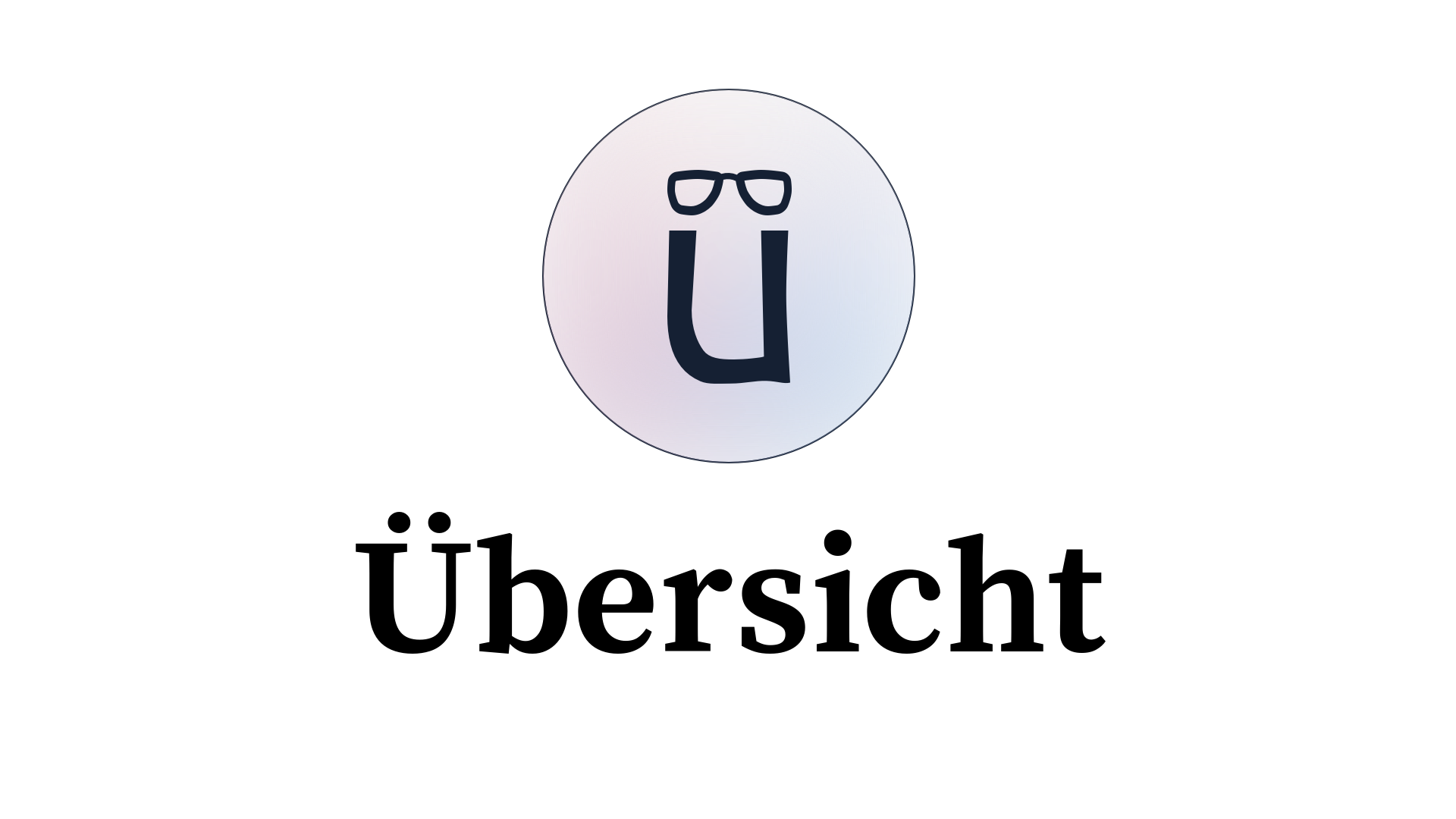 I am a nerd. I am sure everyone who reads this blog1 is a nerd of some sort.

As such, I traipse around the internet looking for Mac setups and desktop screenshots.

I found a Reddit thread on the r/MacSetups subsreddit and the setup that was posted was absolutely fantastic. Beautiful, clean, large, tech-y.

On his desktops were what seemed to be overlays or widgets. Someone asked him what they were and he mentioned Übersicht Widgets, which I clicked on and found what are some decent widgets.

I tried GeekTool but found it archaic and hard to setup. Übersicht is far easier, and all the code for the widgets are hosted on GitHub.

There are more but it is a bit of a pain to list them. The Übersicht widget site doesn’t have a search mechanism and some of them I found just randomly searching GitHub. When in doubt, search GitHub or just scroll through the website and filter by name, downloads, or date.