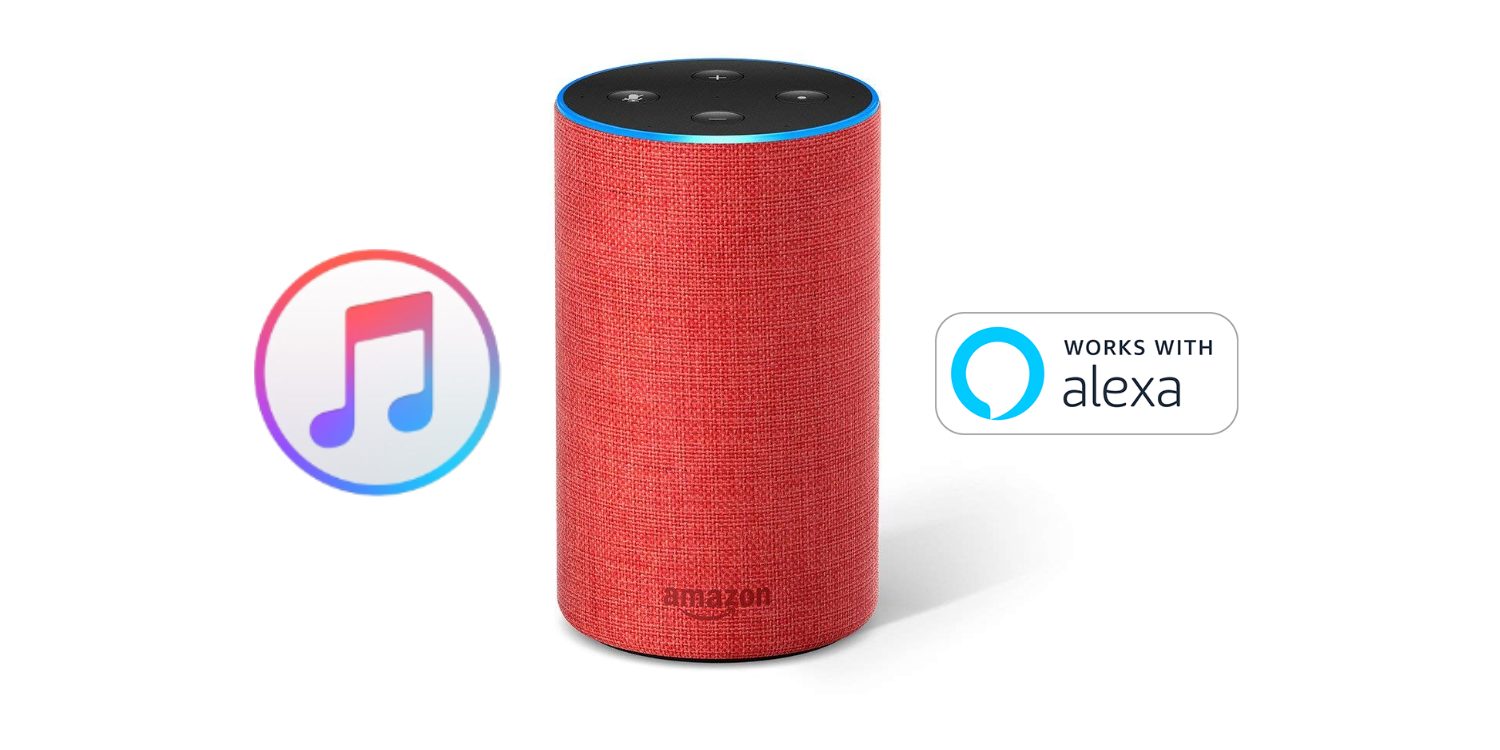 Today, Apple began promoting Apple Music’s availability on Echo devices through three different channels. The Echo integration first appeared on the App Store, which gave the Alexa app top billing in a Today tab story that highlights the new feature. Apple is also promoting the Echo integration on the Apple Music features page of its website along with other third-party devices like PCs, Android devices, and Sonos music players. Finally, late in the day US time, the Apple Music app began delivering push notifications highlighting the Echo feature.

Apple needs these integrations as growth from their cash cow, the iPhone slows. The question is how far are they willing to open up the umbrella?