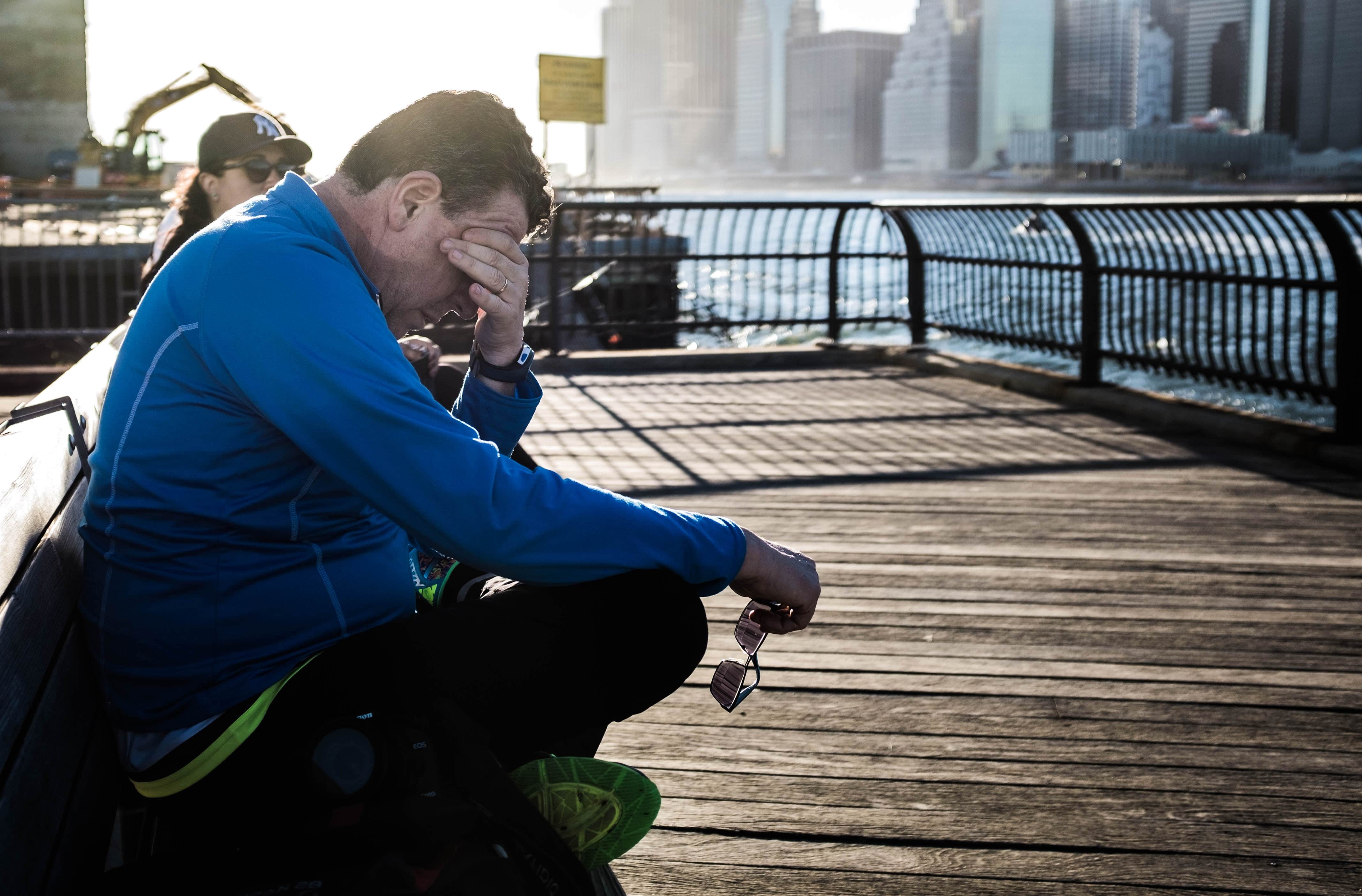 In February 2017, my husband and I attended a concert at our local theater, and were sipping some wine in the lobby before the show started. Several people came up to us at separate times excitedly, and asked, “did you meet the German guy yet?!”

I hadn’t, but my spider senses perked up when I heard that he worked for Der Spiegel, a magazine based in Hamburg, and that he was writing about the state of rural America in the wake of Trump’s presidency. I know I’m not the only rural advocate and citizen that is wary about the anthropological gaze on rural America in the wake of the 2016 elections, and has struggled with how or whether to respond to the sudden attention and questions, when before we really didn’t matter to mass media at all.

Also from the article

Knowing that Relotius’ purpose was likely to focus on a few of our many conservative voters, I still had an ounce of faith in journalism. Maybe, just maybe, since he was a professional, award winning, international journalist and was spending not one day here but several weeks, he would craft an interesting, nuanced story about how we all somehow manage to coexist with each other in Trump’s America without burning each other’s houses down. But I also had a distinct gut feeling that his portrayal of this town could go very, very wrong.

And boy did it. Look, progressive elites don’t need any help alienating themselves from Middle America. Be it a liberal German paper/magazine, whatever, stuff like this doesn’t help spread a message of unison, or a message that progressive elites hear and want to help struggling rural towns.

My guess is, whether they like it or not, that paper really wanted to portray the most vast swath of America as uneducated and unsophisticated. This may or may not be true, but making up stories about residents in a small rural town is not…it.