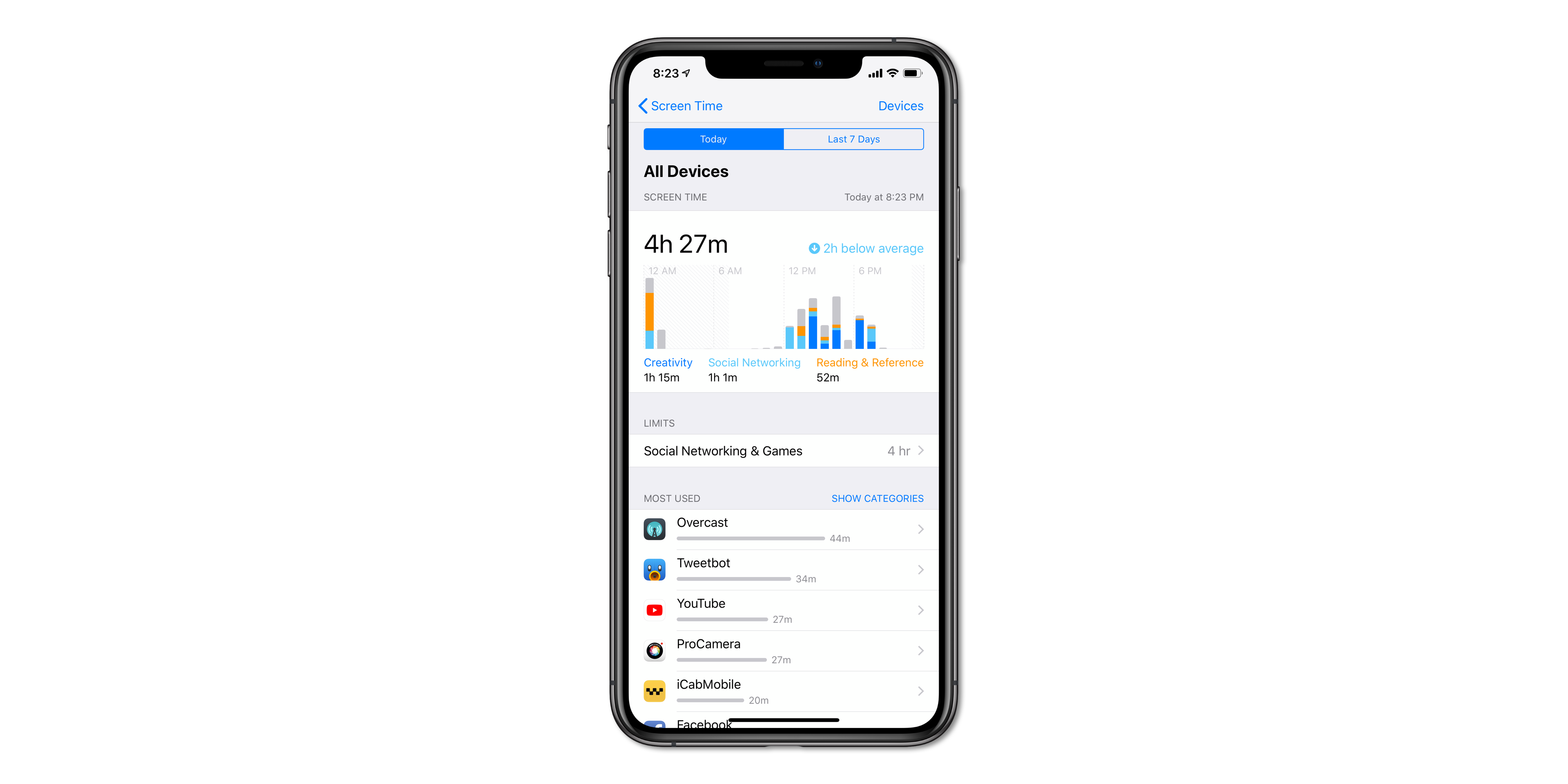 I started my first Facebook account back in December of 2008 at the urging of a friend. She and I were young, not as young as some of the people we were attending class with, but young nonetheless.

She told me she found all her high school friends on it and I had hoped to find mine too.

About four years prior while I was attending college, all the kids were talking about getting off that “MySpace whore” and getting onto Facebook.

I had a computer but I mostly used it for class assignments and…downloading music1.

So when the kids at my school talked about Facebook and MySpace I wasn’t interested, not until my friend told me about it four years later.

I signed up. I couldn’t find who I was looking for then. I posted some random poems from Poetry Foundation because I really, really wanted to be a writer.

I had maybe one or two friends and some guys who were just doing what guys do. It was super frustrating and I planned to delete my account. For some reason I kept it but didn’t post regularly.

I don’t remember why I signed up for Twitter; I think I read about its usefulness in Writer’s Magazine or on Nathan Bransford’s blog. So I signed up and fell in love with it.

I met tons of writers there, some of whom I am still friends with. They friended me on Facebook. I had my profile set to open. And then the floodgates opened.

Personal brands are a thing

Writer after writer began to friend me on Facebook. Eventually I got to the limit of Facebook “friends” I could have.

Putting on a face for selling myself was difficult; I couldn’t talk about things I was passionate about. I couldn’t just talk about random things that I felt or cared about. It was all business, all the time.

Things change, sometimes not for the better

I won’t get into too much detail here but I went into a pretty dark place while all this was happening. I wanted to quit social media but I was told it was “career suicide” and I kept at it.

At this point, my phone was out 95% of the time checking Facebook, browsing Twitter, answering Facebook messages. I felt like I had some modicum of importance, more so than I ever had; that dopamine hit got me every single time3.

But I felt like I needed to express myself in ways I didn’t want writers to see, or any other business related folks. I also decided that I just didn’t want to be a broke, starving artist and decided to switch things up, pursuing my first love of engineering and software development.

I deleted 4000 people with a Greasemonkey script in Firefox because Facebook makes it incredibly hard to mass delete people.

But I kept going down that rabbit hole and going into an even darker place.

The dark place got darker when I wasn’t offered the position for the internship I was at. I got upended from my life in Pittsburgh and moved back to my hometown. Rejection in the job front meant that I was headed for a bad time and it happened. Depression, burnout, all those things.

I swore I wasn’t going back. But I missed a couple people. So I opened a new account, this time keeping it really small and mostly people I knew in real life.

It worked for a while

I only have 28 people on my friend’s list. I have the account locked down as much as one can have a social profile locked down. And I don’t post much there. But I found I would be scrolling for an hour or so on my iPhone. This wasn’t such a problem for me anymore on my Mac. I have News Feed Eradicator for Facebook in Chrome so I don’t get sucked into the newsfeed. But there is no option on iOS to stop you from scrolling because there is no way to hide the newsfeed.

Apple introduced Screen Time for iOS last year and it is something I monitor every week when I get the notification.

My Facebook usage was alarming. It was so bad I felt like I had a problem, an addiction.

It is difficult and sometimes I feel like I miss out on things like seeing my favorite chonky boi Bronson the Cat but for the most part, I can see him on Instagram just the same.

I still use Twitter a lot but that is because it is the way I network with other developers and build my developer brand so I can land a job somewhere. I am in a better place and the burnout and depression I suffered last year is gone for the most part. I am hoping by diminishing my reliance on Facebook, more reading, coding, and writing gets done this year.