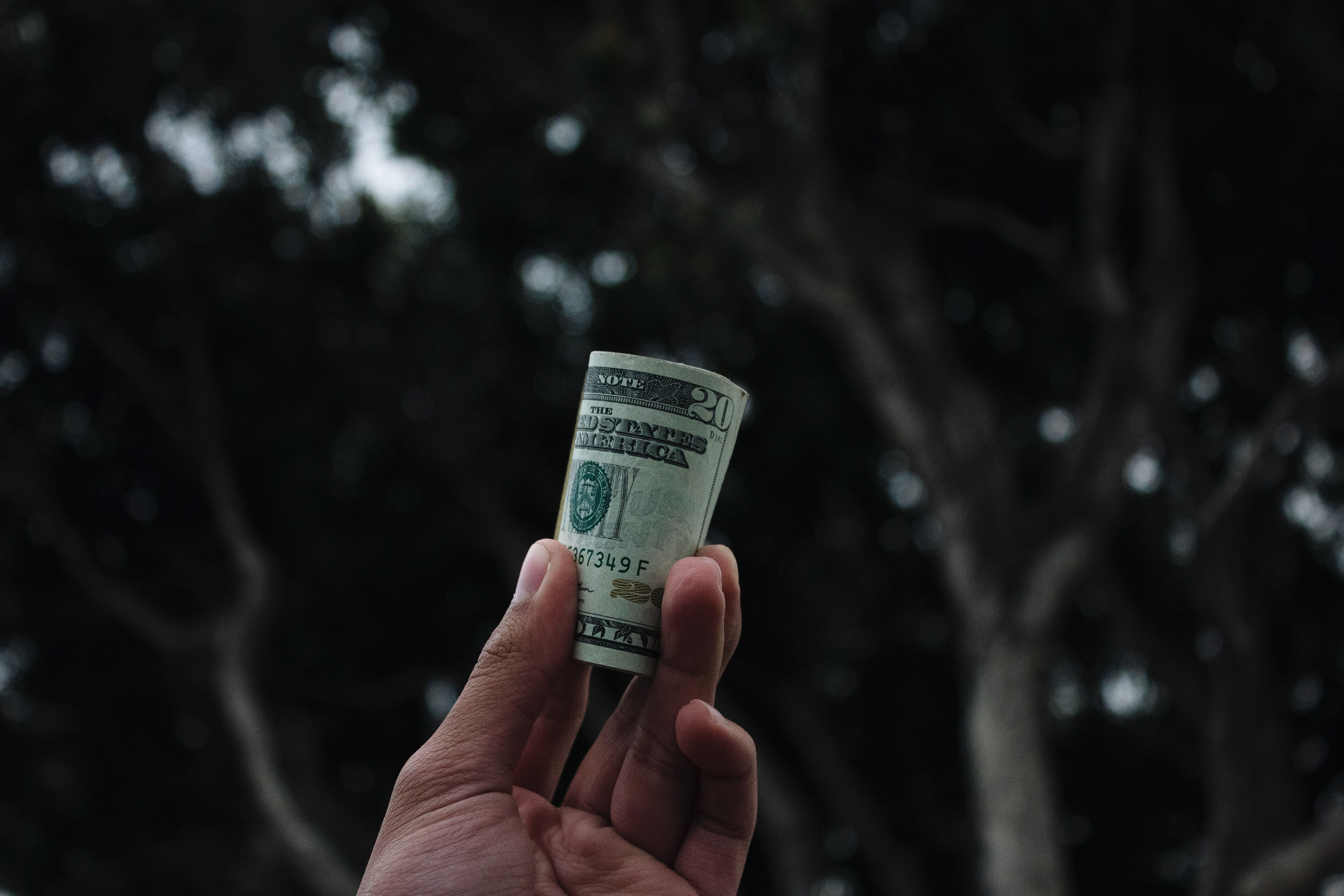 YNAB, or You Need a Budget in its long form, is a budgeting system and software that helps struggling and even savvy budgeters to reign in control of their finances.

The first time I tried it I was working and was all in. I skimmed the The Four Rules, read a few of their blog posts and BOOM I was feeling the money rolling in and saving it.

But somehow, there was a glitch in the system, or more likely, my brain; the software started to not make sense, I kept having to do a fresh start, and, perhaps less important but still a factor, my internship ended and I was essential broke and living on fumes. I couldn’t justify the $55 when it came time to renew1. I canceled and deleted my account.

I won’t get into it; you already know I am working now. So I decided to sign up for another free trial of YNAB. I did all the things I did formerly but this time, something clicked. The four rules began to make sense:

The rules I want to talk about are rules 1-3.

Give every dollar a job

So you get a paycheck. Assign each dollar a job or, just assigning those dollars to a particular category in YNAB, whatever it is that is important to you. For instance, I have a budget setup for dining out with my friends. I assign some dollars to that particular venture and I have money to do the thing without just spending on a whim or mood, whenever I feel like it.

I have to buy a new iMac. This is a true expense: a large, infrequent purchase I need to save for. I can create a goal in YNAB to fund this goal monthly and once I hit that goal, I can use the dollars I assigned to that category to buy my iMac.

Roll with the punches

I gave up too quickly before

I gave up almost after a month of using YNAB before. I admit, the mobile app is confusing if you are just coming to it fresh. I was also still micromanaging my money; if a charge didn’t show up immediately, I reconciled my account more times than I could count instead of letting my dollars do their jobs3.

I went back to Mint but that is just an aggregator of your expenses and not a true system for changing your behavior.

Back and better than before

I am pretty sure I am sticking with YNAB now for the foreseeable future. I’ve gotten better at Googling so if I don’t know a thing I can Google it or find it on their blog. I love this app and I have told as many people as I could about it.