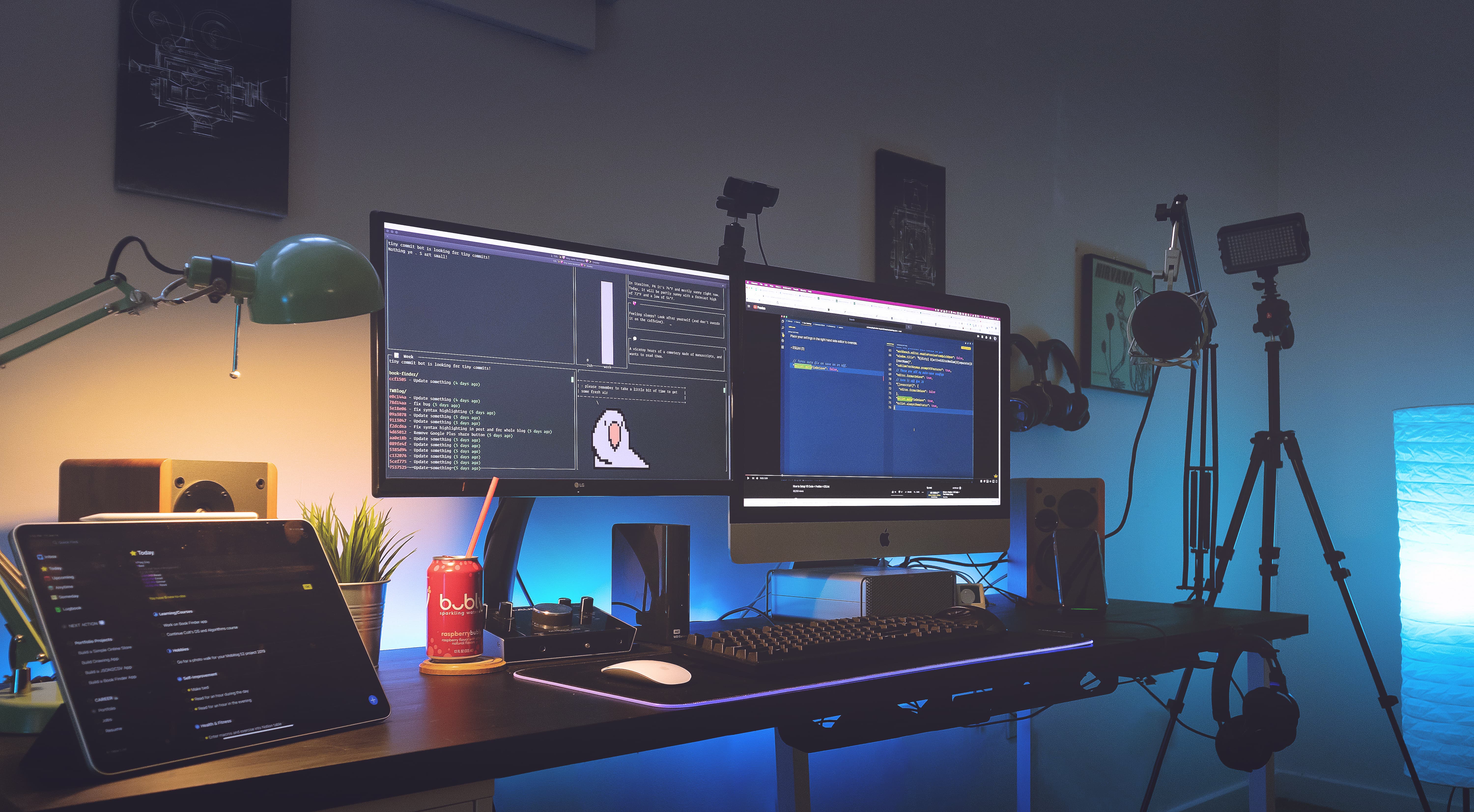 Like the title says, I am moving in two days. With that comes some feelings.

I moved to Pittsburgh in the prime of my life, ready to shake the shackles of being a big fish in a small pond; all my friends willing to stay stagnant while I continued to chase my dreams of a career.

We were all broke. We all had troubled lives that led to our lack of money and opportunities. We had all seen the inside of the four walls of institutions. The difference between my friends and I was that I had unquenchable ambition and ennui. Big things lied ahead. I hated my current town with an intense fury usually hurled at those who’ve been wronged in some way. It sucked. Nothing to do. No culture. No nightlife. And so on.

I wanted in the fast lane of a bigger city1. I was born in Pittsburgh and adopted into Central Pa. My biological mother was a smart young woman but also addicted to drugs. Who knows why. Some say it is why I was born with the mess of a brain I was born with. And for the longest time I hated her. I hated her for not even considering whether or not the people she was handing me off to were actually good people2.

So I had a lot of baggage going out there. I wanted to experience my biological mom’s old haunts, her old stomping grounds. Maybe I’d get to see her somewhere. Maybe not. One of my parents or their parents was a red head. Knowing that made it easy to think I’d be able to spot her. My dad was a military man but I didn’t care about him too much.

I went out to Pittsburgh to finish up school in my early 30s, in 2012. December 28th, to be exact. Riding into the city and seeing the You’re in Steelers Country signs everywhere, the Trader Joes, the Whole Foods, all things not local to me and still aren’t.

I remember riding on the bridges, under the Squirrel Hill tunnel3, the beautiful scenery of Mt Washington…

I went to meetups which were plenty; some book meetups, some depression and anxiety meetups, atheist and skepticism meetups, and eventually a ton of developer meetups4. I attended Pitt for a couple years. I met some great people, hung out a Google’s campus out there. Google is a big part of Pittsburgh’s tech scene, even stopping by our Women in Computer Science club to bring us G cookies.

The vibe was…different. Better. I felt alive out there. But, as it goes, what goes up, must come down.

Agoraphobia and the deterioration of my mental health

Making friends in a new city as an adult is hard as fuck. Try it. Seriously difficult.

I was 30-something in college. No luck there.

I lived an hour from the city by bus and because I don’t drive it was, in essence, impossible for me to meet people. Not only that, the bus pass or Connect Card was $150/mo. I was on a fixed income. I was paying for it until I couldn’t. I had to go hungry a lot. I stayed inside my apartment for weeks on end with no human contact at all. I became a mess, depression, anxiety, agoraphobia, and suicidal thinking. It got very bad, very quickly

I got offered an internship in late 2017 and in early 2018, they kicked me out of my apartment. I needed it. I needed to be free of that place. It was a crime infested jungle of addicts and who knows what. It was cheap, the property management didn’t care and it showed.

The dearth of affordable housing meant I needed to come home, to which my mom welcomed me, and nudged me to do.

This place is just…gorgeous. The ceilings are high, it’s spacious, one and a half baths, two floors, an eat-in kitchen. Just phenomenal.

I was extremely resentful of having to move back here.

Moving out of the #412 in a day and a half and back to the #717. Just for a bit. My heart is in #pittsburgh. I'm going to return here once my job and family stuff settles. Harrisburg is such a technically barren area but I'm thankful for Twitter friends from that area who've moved here to Pittsburgh. They've helped me get the resources needed to connect and apply for remote work. Which! I've moved onto the second round of interviews for an internship I applied for. Did an algorithm challenge and a research challenge and I'm waiting to hear back from them. The new place is gorgeous and I've invested in having a nice, clean work and living area in a safe neighborhood. I may not like having to go back to the city I literally hate and clawed my way out of but while I'm down I'm not out. #pittsburghforever #webdeveloper #newbeginnings

But as time wore on, I got to go out with friends, see my family, and just exist without the added pressure of being in a poverty stricken war zone increasingly paranoid about my safety. I could eat. I could live.

I looked for work for about year after my internship ended. And as you know I’ve found it.

I went to see my new place today and while it is smaller, it is a place I pay for with my hard earned cash. An affordable luxury apartment with perks, community and an incredible view of downtown. I plan on doing some time-lapse of the sunrise or sunset of the view.

I am excited, nervous, sad; this place has been good to me, they took me practically on an emergency basis. This place has spoiled me with its spaciousness. But, it’s time to move on. And I am happy.