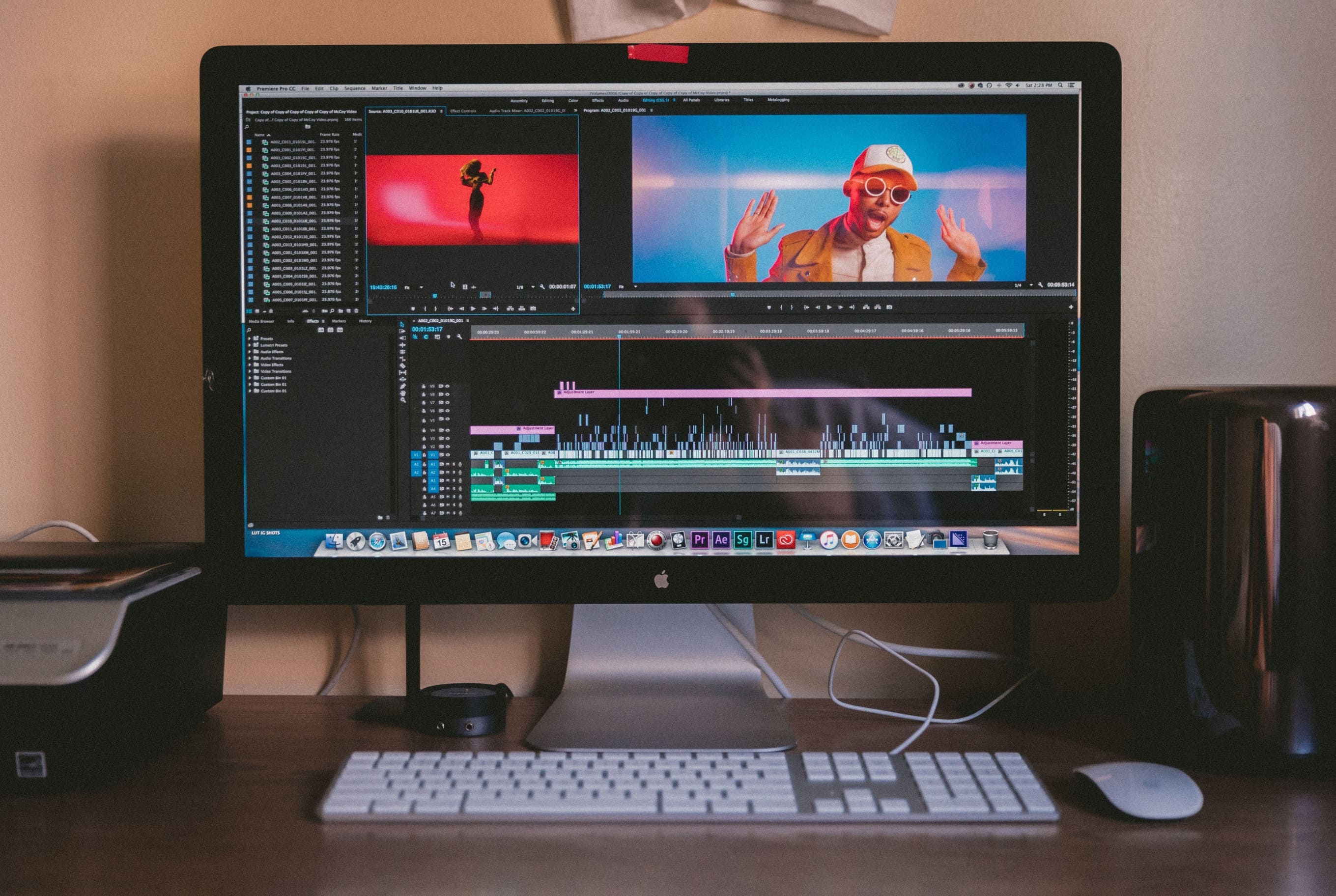 Photo by Jakob Owens on Unsplash

As someone trying to pivot to video and a new podcast for a creative outlet and extra income stream1 I have been thinking about a low-cost way to have a studio and what editors to use.

I bought the Canon M50 which is the recommended starter camera for YouTubers, a cheap shotgun mic, and a cheap softboax setup.

Non-subscription tools are great but…

I love Affinity Photo, Designer, and all the other great photo tools out there. Final Cut Pro is $300 outright and powerful enough for this type of job. But there’s something about Adobe that I am familiar with, coming from the PC2. The problem before was when I moved to Mac I couldn’t afford the $55/mo for the Suite. I ended up eventually just paying for the Photography Bundle which is just $10/mo after struggling with the Affinity apps.

I also just love Adobe, the company. It’s the culture that the devs and creatives bring to that company, not the suits.

For this reason and the fact that you can find an assload of tutorials on Adobe CC software on YouTube3 and elsewhere that I’ve chosen to go down this route.

I know people don’t like Adobe because of the subscription model. But I love CC for starting out.