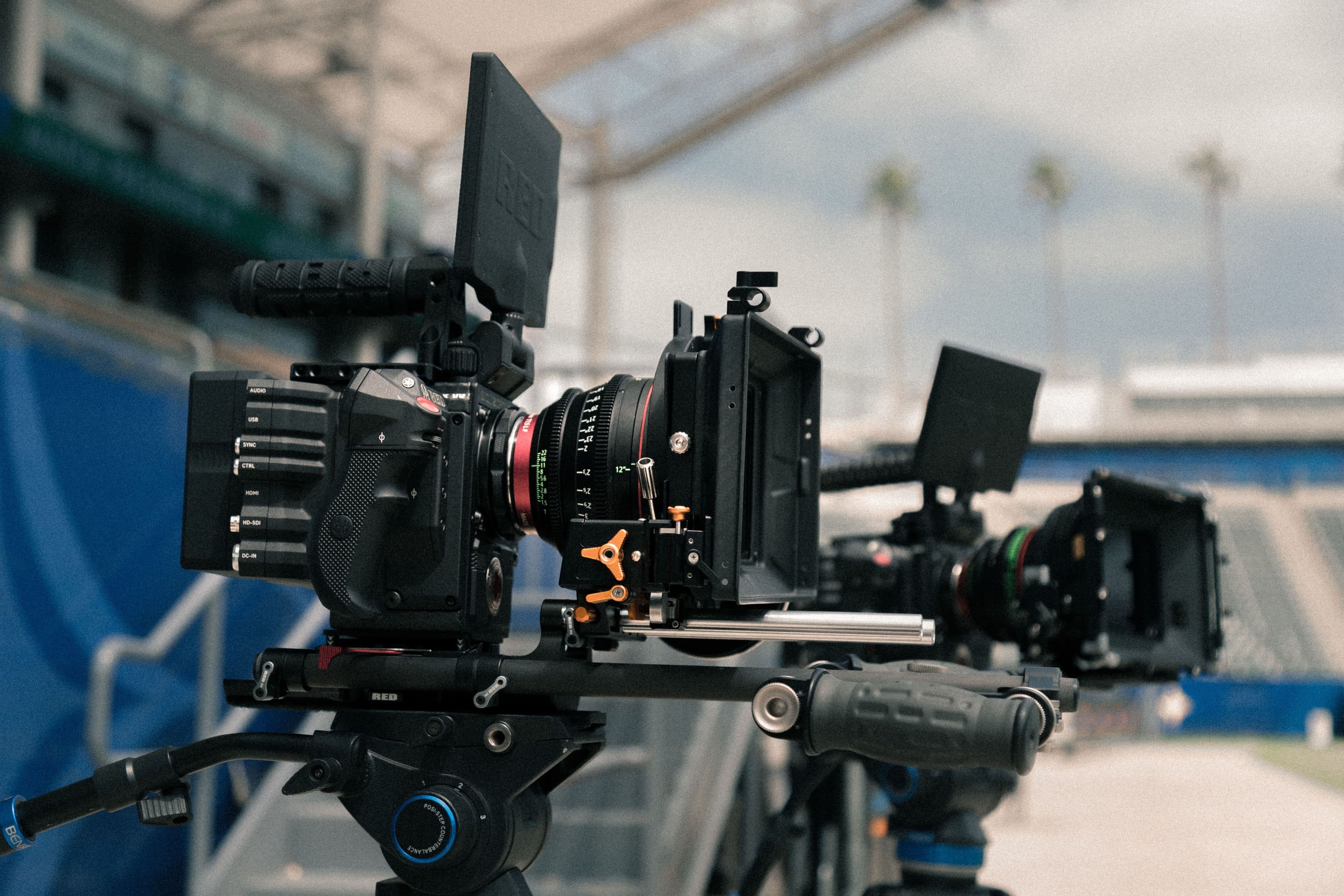 Photo by Chris Murray on Unsplash

So, I got laid off. I don’t want to get into that here on this blog but you can follow that link to read more about it. I am okay as freelance work has come up that will pay the bills for a couple months and I am pounding the pavement usually daily to find something permanent so that is a relief1.

What I really want to talk about here is filmmaking and how much I love doing it, more specifically editing2.

When I started to get really into computers I was doing the online dating thing and would create just random talking videos for the guy I was talking to. I was young but not super young, around 27, 28. I would fire up the webcam and ramble3 and would edit them in Windows Movie Maker4. I thoroughly enjoyed editing those videos. I’d make random videos from pictures even, and edit them in WMM. I was, and still am, a creative in many ways. Writing was a thing I did really well and thought I’d make a career. But I was below the poverty line and desperate to get out so I switched things back up to my first love, tech, and decided I’d learn to code. This turned out to be wise but while it’s a cerebral and logical endeavor, the itch to tell stories was still there for me. I’d bought cameras before and shot some really lacking photos while I was just learning. I gravitate towards realism and street photography is perhaps my favorite genre though one time I captured a couple drug addicts in Pittsburgh and it didn’t go over well5.

Still, I wanted to shoot video and tell gritty stories, much like the stories I’d written. 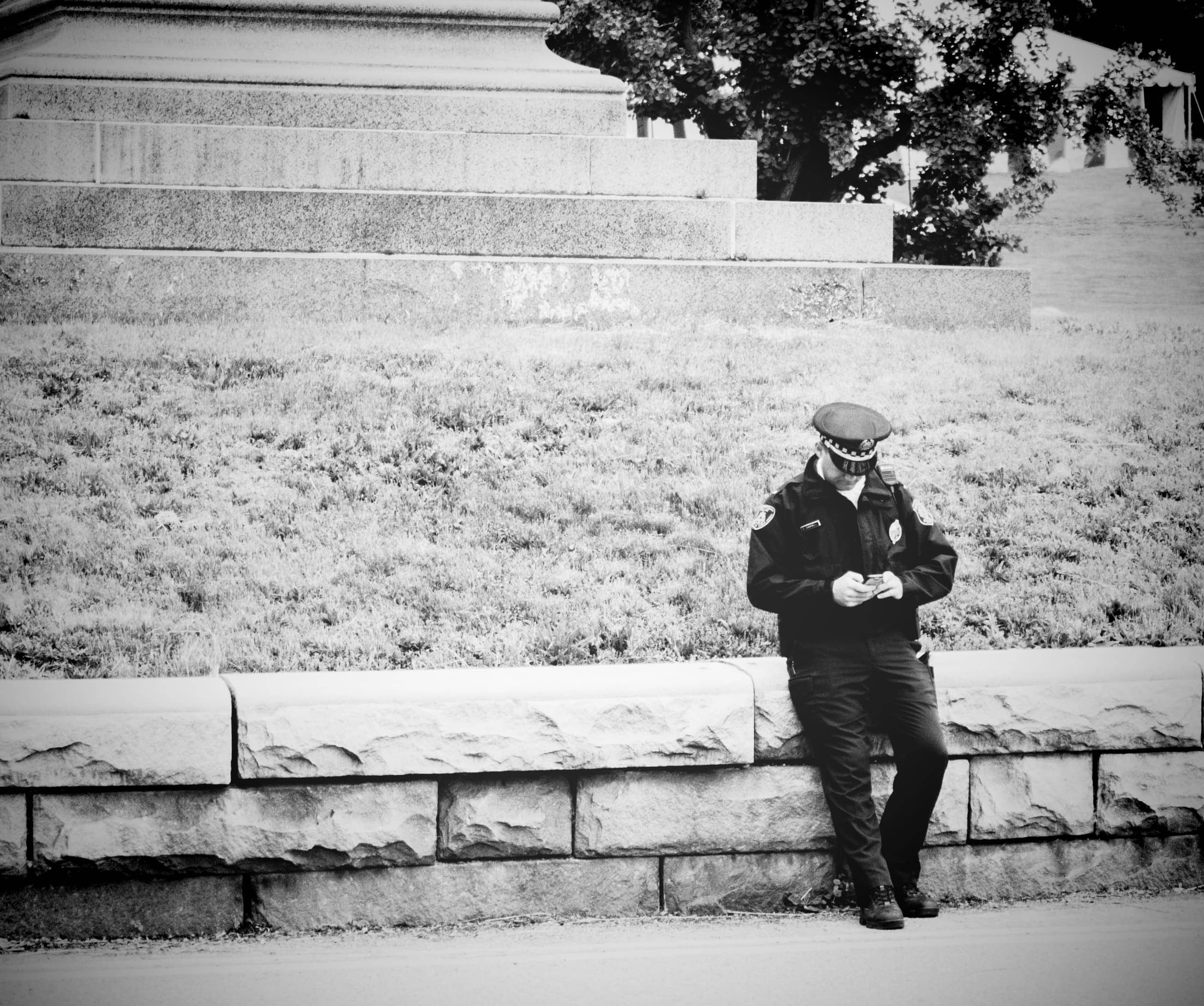 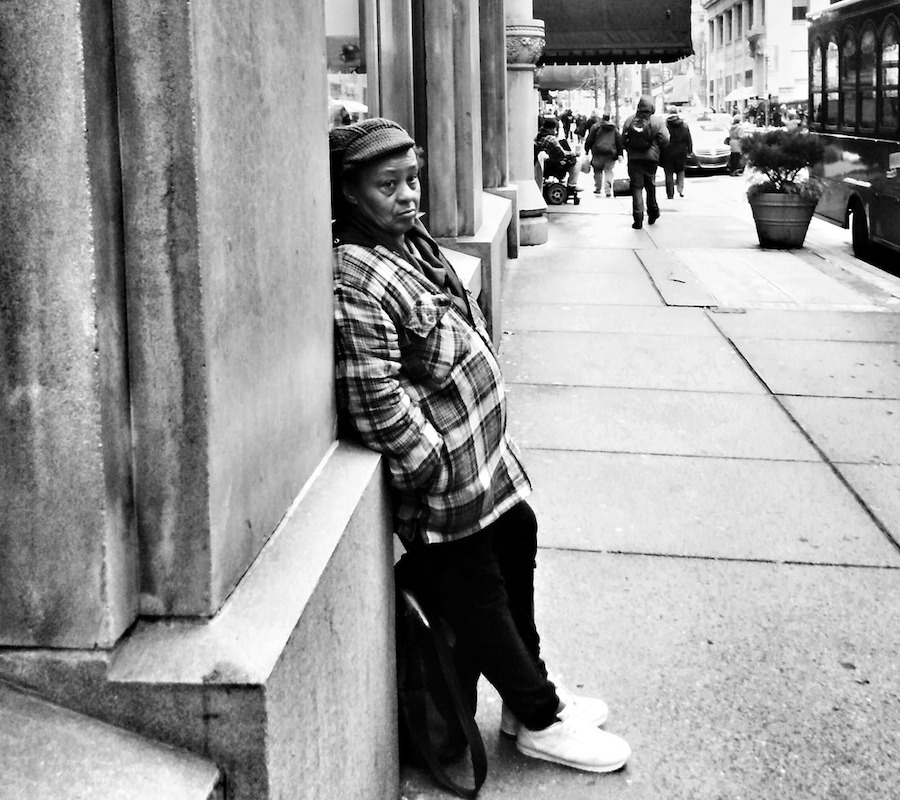 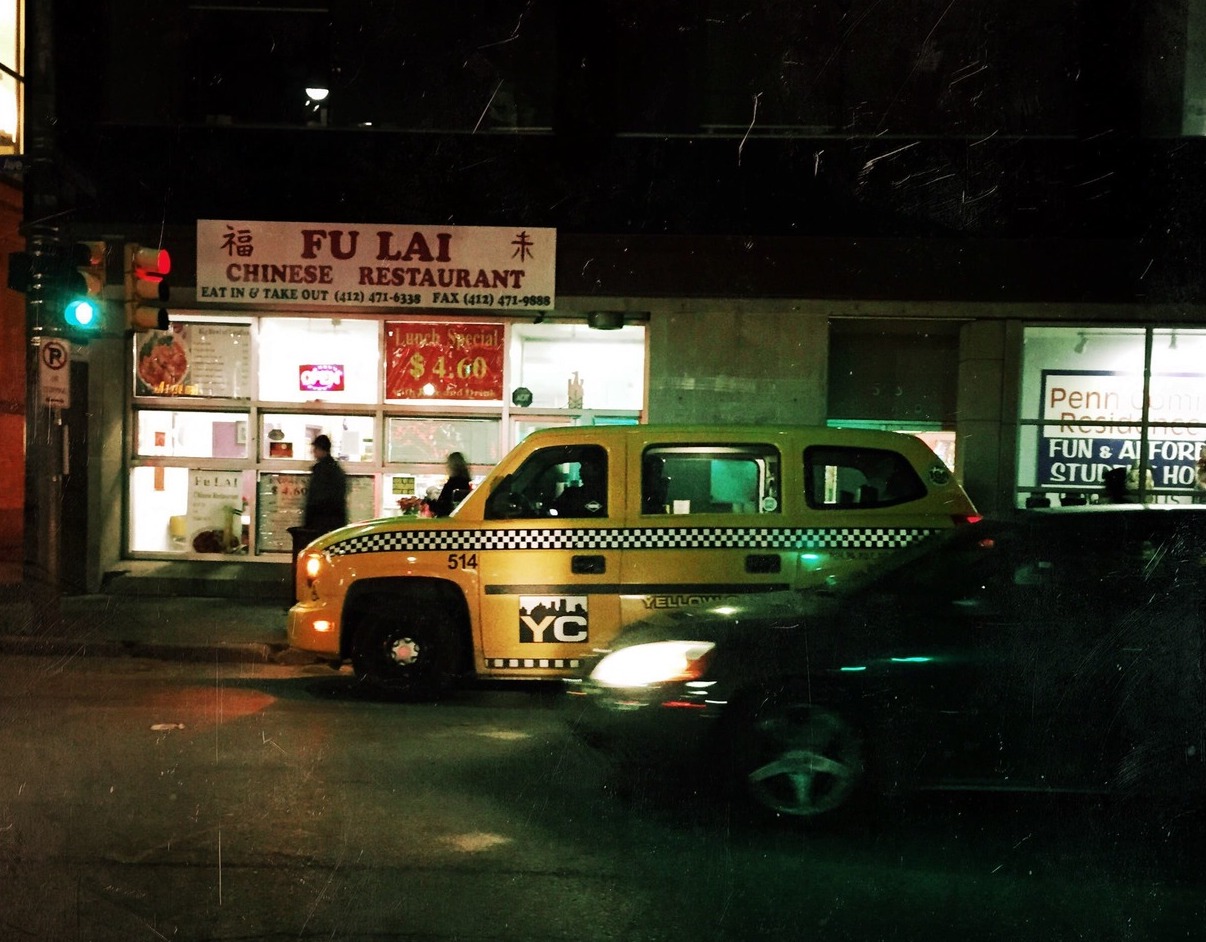 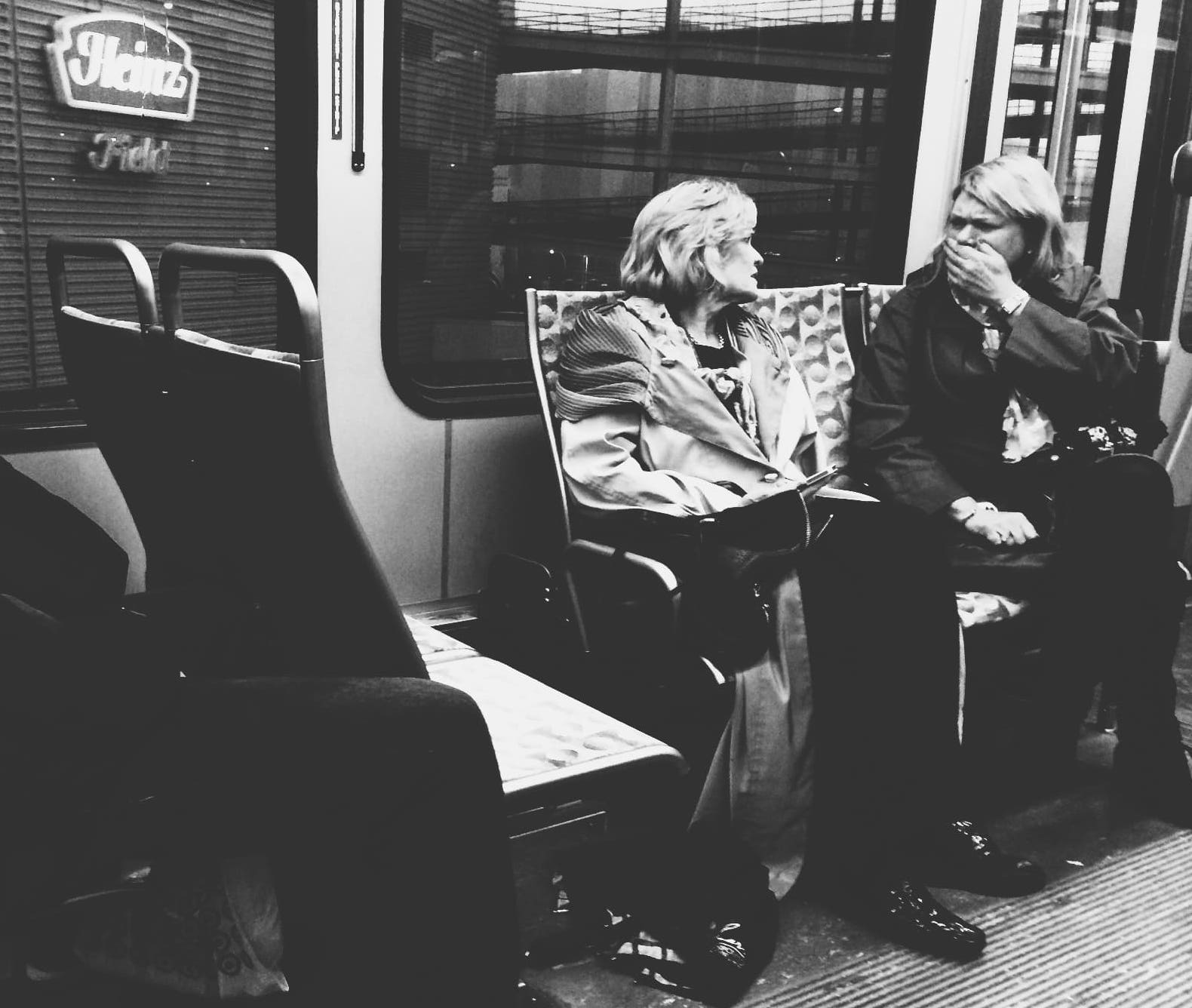 I have bought a metric fuckton of gear over the past year. I am not saying it is expensive or anything like that. It’s all relatively inexpensive6 and works for now. I’d like to upgrade eventually but for now I need to worry about finding work after this project is finished.

Some ramblin about gear

I ramble a bit in these videos but I like what I’ve got; my gear rack is one of my favorite parts of this office/studio.

I am part of the #nosmallcreator group on Facebook and it is wonderful.

COVID-19 has pretty much put a damper on my filming for a while7 but I look forward to getting back to it.