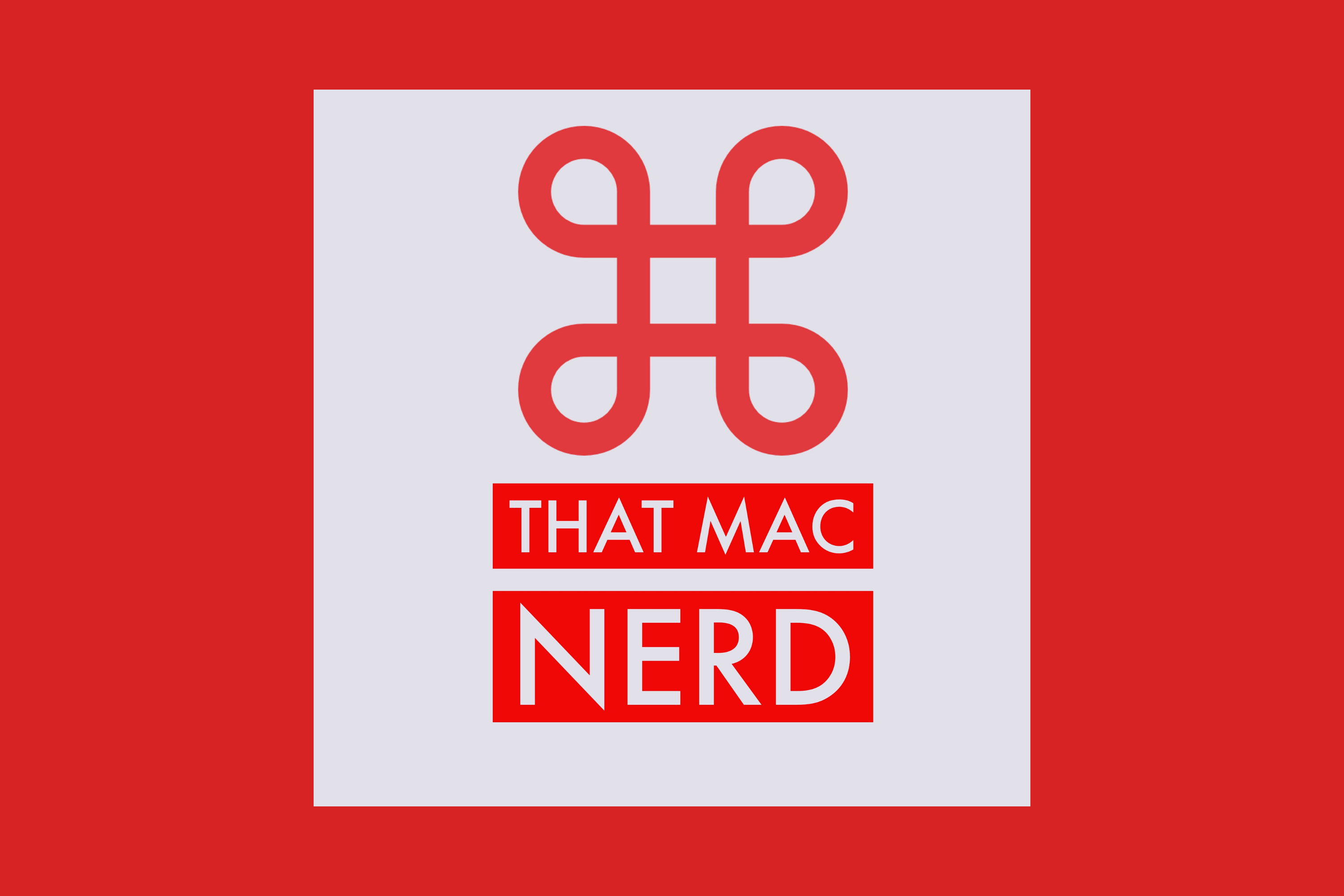 That Mac Nerd, the penultimate iteration of this blog

Ohhhh how I wish I could find some screenshots of the first iterations of this blog.

I originally hosted the blog on Wordpress.com and was happy with it. I hosted my Code Newbie blog there too. I upgraded to the self-hosted option shortly after I launched the site and off I went.

Non-traditional students who love Apple devices was about as niche as you could get. After someone pointed out to me how stilted the name sounded and how bad the URL was1 I decided I’d switch it up.

I was going to Pitt at the time studying computer science and had just purchased my first Mac, iPad, and iPhone and wanted to share with other oldheads how you could use them to Get Real Work Done™.

Yes, it was a bad idea but I was new to the ecosystem and really excited about how productive I was on the platform.

First, there was The Class Mac Nerd2. I copied everything, even the little Happy Mac icon:

Tired of being too much of a copycat, I went with That Mac Nerd. I started to blog about apps and productivity, even trying to be a breaking Apple news site much like Daring Fireball or MacStories.

It became all too much. So much so that I quit the blog entirely though that only lasted a couple months. After hopping over to micro.blog and getting into the IndieWeb did I know what I wanted for this blog: a place to talk about whatever I want. End of.

The Apple Pundit space is crowded and I want no parts of it.

This style suits me.

Glad you’ve come along for the ride.