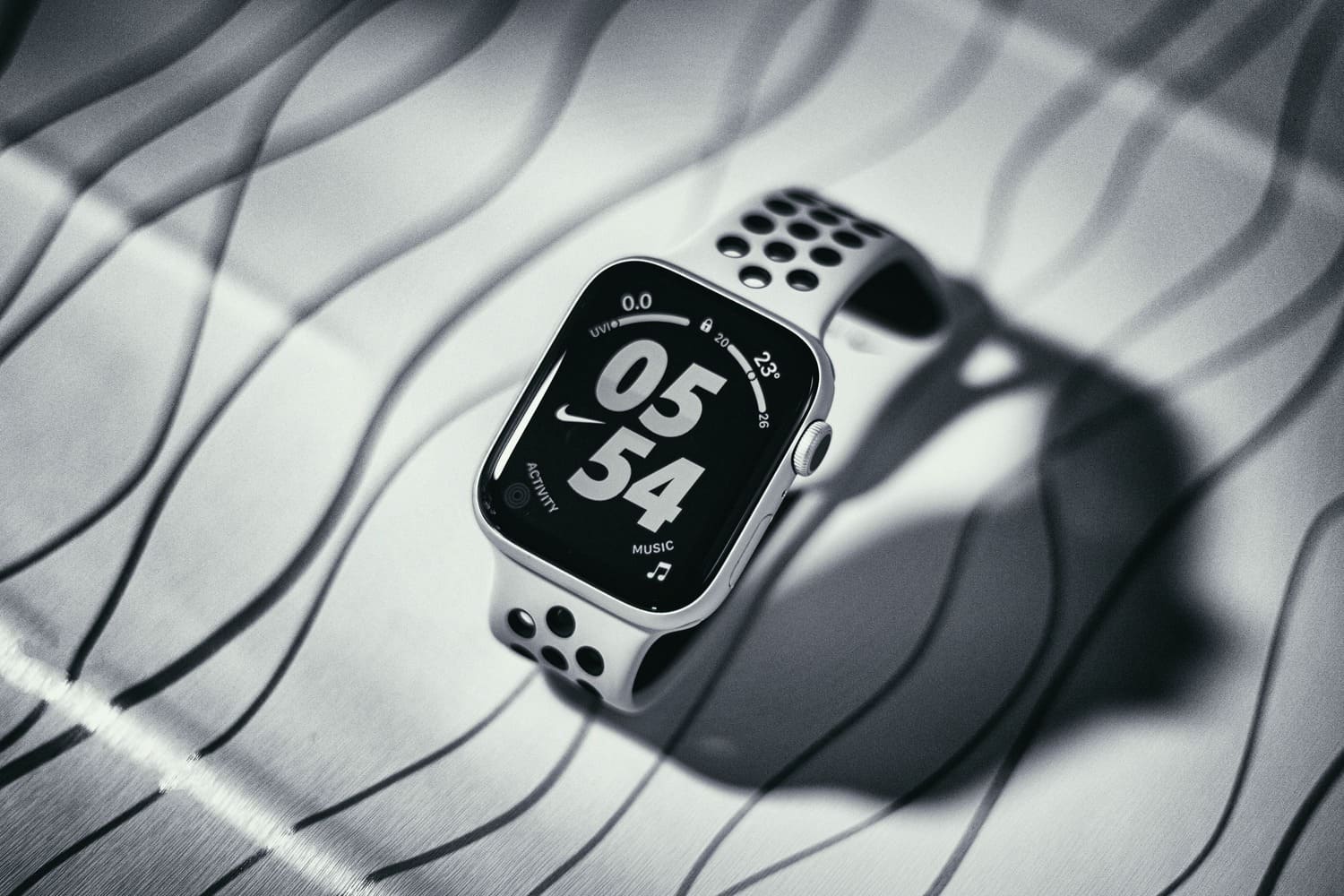 Photo by AB on Unsplash

I bought a new Apple Watch a couple months ago.

I bought a Series 1 right before the Series 3 came out. I had to move when I bought it, up and move 200 miles back home. I needed to save as my internship was ending. It was a clusterfuck, a crescendo of misfortune culaminating in a nervous breakdown in August of 2018, only 4 months after I moved back home.

The Series 1 was fine enough. I wasn’t exercising much at all. I wore it occasionally because it was slow and I just didn’t see the point.

I bought one extra band at that time. That was the exent of my Apple Watch Love Affair.

The need to exercise and EOL of Apple Watch Series 1

I have gained an incredible amount of weight in these past 5 years. Mental health breakdowns and poverty led to me making some pretty bad choices and diving into programming I forgot just how much lifting weights meant to not only my physical health but my mental health as well.

Fast foward a couple years and a number on the scale that scared me and I’ve been exercising. I decided to get a new Apple Watch because of it and because of my inkling that the Series 1 would no longer receive updates1.

The Series 5 is amazing. I still don’t remember to wear it everyday; the pandemic made sure that I wouldn’t as there’s nowhere to go. But once the gym reopened I’ve been wearing it each time I go, or if I go anywhere at all.

I don’t know what made me do it, perhaps me getting into training shoe obsessions, but I bought all kinds of bands…

I am kind of addicted to matching the bands with what I am wearing. I’ve only bought one Apple branded band. The rest are cheapies from Amazon.