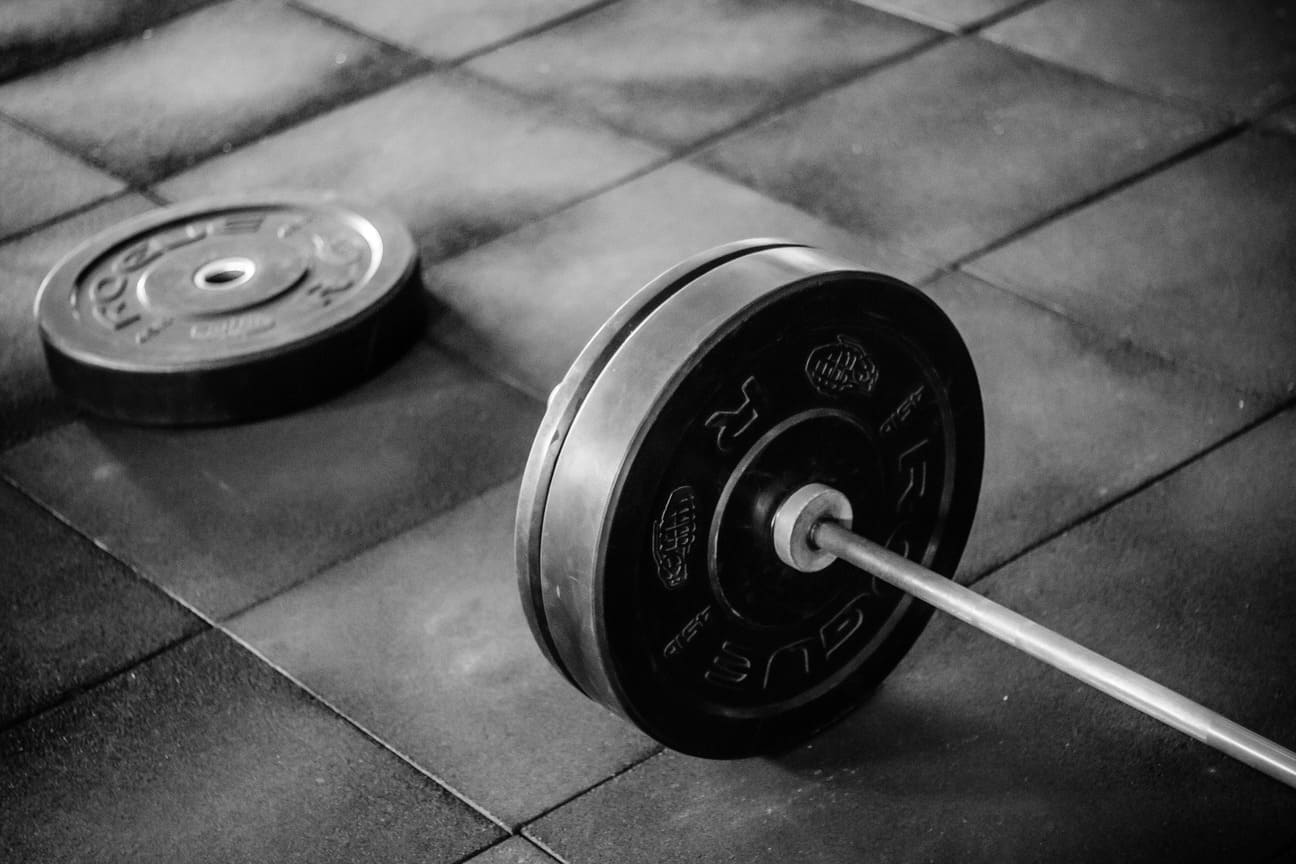 Photo by Victor Freitas on Unsplash

When I started my first round of weight loss, it was an accident.

I was a mess mentally and had caught the flu, back in the winter of 2005. I was sick and dehydrated for literally months, vomiting, and other unsavory bodily functions pretty much everyday for that period of time.

My partner and I were extremely poor so we basically ate microwave Mac & Cheese and freeze pops1.

In the middle of 2006, when things were better for us2, I went to the doctor. I had been noticing that I could slide in and out between the rails of our apartment building far easier than ever before. It still didn’t register, though, that I had lost any weight. I was 470 lbs before this; like I say in the landing page of this collection, most of this was caused by Depakote, the rest was caused by eating shit and being to big to drop any of it. It was a chicken and egg problem; fit girl gets put on meds, gets fat, can still ball because she’s young, gets put on more meds, can no longer move as well because fat, eats shit because that’s what she’s eaten since she was a kid3, gets fatter, and on and on.

The doctor weighed me and I was barely paying attention. He said, 389 lbs and I about lost my shit.

I was in the hospital in 2005 and they sent me a “healthy” tray by accident. It consisted of a ham wrap with swiss cheese and some other veggies. I did not want it. But I hadn’t a choice. So I took a bite.

Well, maybe healthy eating isn’t so bad after all.

After I was released, my friend Molly and I went Giant Food Stores around here. I picked up some Gatorade because I was smart enough to know I was dehydrated from all the vomiting and bad bowel shit I was going through. I also picked up some other healthier options and some Tobasco Cheez-its because its cheez-its.

So I’d been eating like this for a couple months before that doctor’s appointment. It wasn’t as healthy as it needed to be but as someone who could only afford to eat Kraft Mac & Cheese with pour over Hormel Chili, it was an improvement.

So when he rattled off that number I was stunned. I lost around 80 lbs because I had a really bad, untreated case of the flu which left me dehydrated. It was a coincidence, an accident I was not going to squander.

I picked up some really light weights and exercised at home. I did it every morning before work4. I’d do leg lifts, barbell curls, lunges, squats. I would also walk around our area, from the bottom of the hill, to the top, and back around. It took a couple months for me to be able to do that at all. Once I did I did it more than once a week.

I felt good. It was obvious to everyone I was dropping weight and fast. It was a point in my life where I actually looked good and it showed, not in only the way I carried myself but also in the way people5 took notice to me. I started wearing makeup and dressing to the nines and so people noticed. It wasn’t all good; I got harassed at my new apartment back then because it was down on restaurant row and drunks gonna drunk. But it was…different.

The man I was in love with for years at that point also took notice. Not that he didn’t before but I was such a different person when I was at my heaviest. We did more things, it honestly. Wow.

I picked up a gym membership to Planet Fitness and dropped 150 lbs shortly after.

I quit Quizno’s in 2006 as I wasn’t at full capacity mentally then and couldn’t handle the stress during lunch. So I decided to take my talents to the local library. I wasn’t ready for that either as I got fired 7 months later, but I wanted to work.

It was fulfilling work; I love books so getting to be around them and using the computer, making more money than I had before up until that point6. It also meant that when I came home, I was too tired to cook. And at that point I lived on restaurant row with an abundance of food options that I took advantage of. I gained 80 lbs back just like that.

Condensed version of the subsequent years

This fucking post is getting out of hand y’all so let me give y’all some bullet points:

That was a lot to write and I didn’t feel like it tonight tbh. I wanted to get into the good and meaty weight loss stuff: workouts, apps, food pr0n, etc.

Thanks for reading if you made it this far lol.