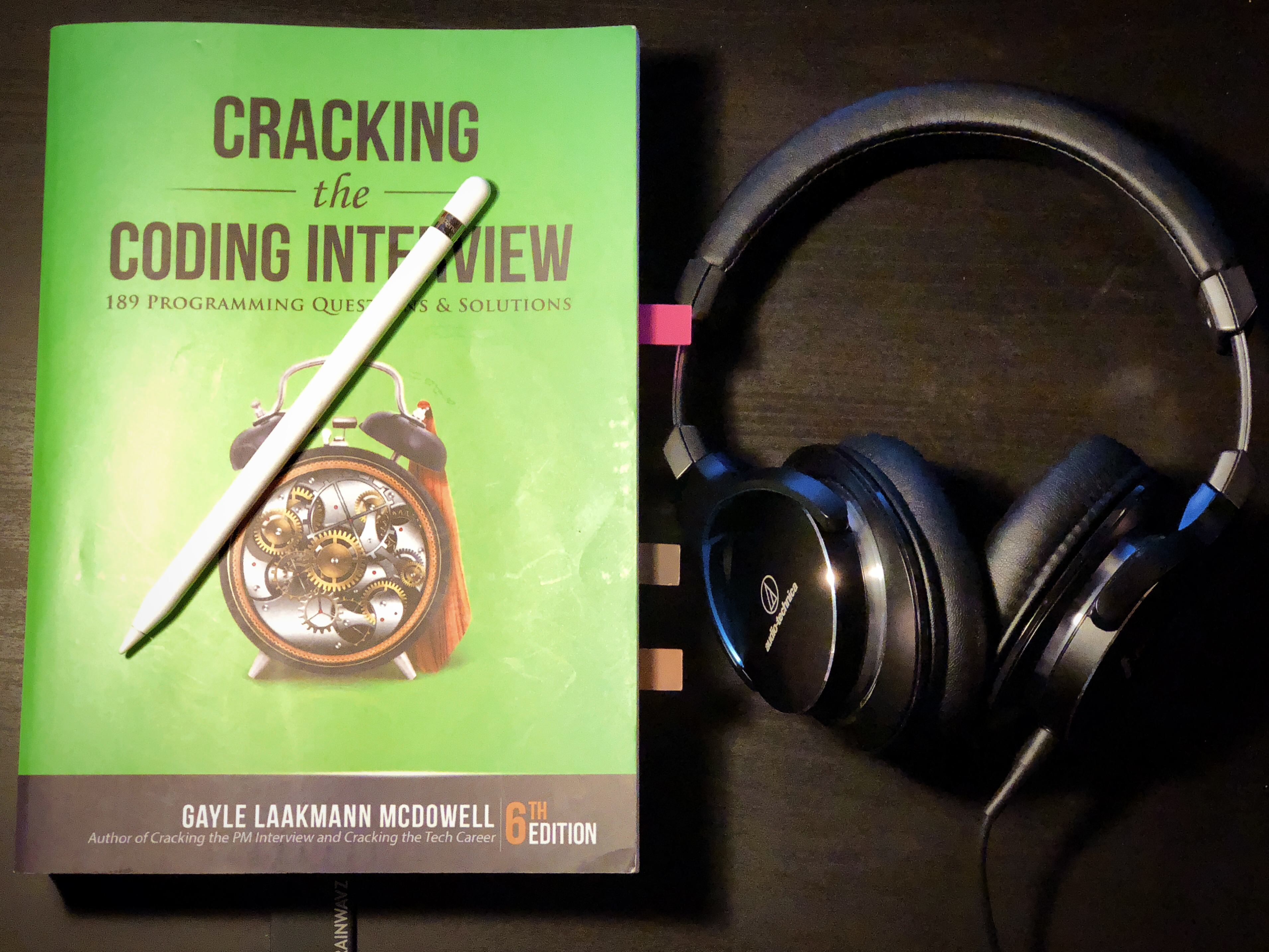 This is going to be a new feature on this site going forward.

First true review of semi-audiophile headphones on this site.

I am writing this article as the year comes to a close. While it has been a trying year for the world and US in particular, it has been a great year professionally for me as I got an internship in the hopes of landing a junior developer job with the company or some other company.

It is a paid internship and as such, it allows me to be able to buy and test things I wouldn’t have been able to a few months ago.

Reading Marco Arment’s headphone reviews, and me being the music fiend I am, I decided to dedicate some time to reviewing mid to high-end headphones that I purchase throughout the next couple years. This article, one of four for the next couple months, chronicles my time with the Audio Technica MSR7 entry-level audiophile headphones.

I am going to give a rating to the following properties:

I will give each criterion a rating of  Great Good Okay Bad .Great is obviously the best you can get, Good is just slightly above average, Okay is average, and Bad is just the worst.

Let’s take a look at MSR7s.

Depending on the way you place them on your ears, the MSR7s have comfortable ear cups that don’t hurt after a few hours of use. However, this depends on the size of your ears. In my testing, the bottom of the cups press against my ear lobes after long usage and start to hurt. I have been wearing them for the past 7 hours and they are beginning to become uncomfortable.

The cups are made of faux leather and are pretty soft. I have had the headphones for a little over a week now. Will report back in a few months time as to how they have held up.

They are light on your head and fit tightly, which is something I need as headphones tend to slip around on my head. If you don’t like tight-fitting headphones, I would give these a hard pass.

These are gorgeous headphones. They aren’t overly bulky like the M50s, also by Audio Technica.

They also have a removable cord that hooks into the left ear cup, which makes the life of the cord longer as if you pull on it or get it caught on something by accident, it will disconnect.

The cups have a blue accent on them that give them personality.

I really wanted the Gun Metal Grey version of these as they look so much better; the brown color and red cup accent are quite beautiful.

Okay You can certainly wear these out on your commute; they are light enough and small enough to do so. But for long commutes, it could be a struggle as the longer you wear them, the more they begin to fatigue your ears and hurt.

Also, the cord is quite long. It comes with three cords, most of which I haven’t looked at. But they all seem relatively long and because of that, can get caught on bus/train seats or stepped on by other passengers. This is why I only gave these an Okay.

Great Out of the box, these things sound great. They are neutral on first pass, depending on the music and what you expect when listening.

Once I listened to some System of a Down, as I am wont to do every so often, you could hear a lot of the riffs more clearly. On softer songs, the strings were crisp, the cymbals crashing without sounding like fuzzy noise.

This was all well and good. But I wanted to enhance the sound for other types of music, like hip hop and EDM, as the sound profile of these headphones is neutral without overpowering bass.

I bought Boom 3D a while ago and it made my cheap desktop speakers sound louder and better. The speakers cost less than $30 so I was pretty certain these mid-range headphones would sound even better, be enhanced further by Boom.

I was not wrong.

I listened to the Set It Off Soundtrack, a bad chick chick flick from when I was young. There is a mixture of hip hop, R&B, and some rock infused hip hop with Blindside, a song at the end of the record.

It sounded…amazing. The bass was enhanced but not muddy, what instruments were used were clear, highs crisp; I could easily discern the mid-tones. There wasn’t a lot of treble in a lot of these songs but what there was, it was slightly drowned out by the bass. Not a problem for me.

Out of the box they are great headphones. With Boom 3D, they are phenomenal.

These headphones are much clearer and have better detail than their predecessors, the M50s and while I love the M50s, I prefer these a lot more.

Great They are standard aluminum, some plastic, good quality build. No breakage so far.

These are better, fuller sounding cans than the M50s which is why I prefer these over the M50s. For $150, you can’t get much better.